How to Update Node.js to the Latest Version: A Step-by-Step Tutorial for Beginners & Experts

Unlock the full potential of your web application with the latest Node.js version - Learn how to update it in an easy and efficient way in our comprehensive guide.

As a web developer, one of the most critical tasks you will perform is keeping your software up-to-date, including the runtime environment in which your code runs. Node.js is a popular platform for building web applications and is used by many developers around the world. Updating Node.js to the latest version not only ensures that you have access to the newest features and bug fixes, but it can also improve the performance and security of your application.

In this article, we will go over the steps you need to take to update Node.js to the latest version in 2023 and some interesting facts about Node.js.

Before you update Node.js, there are a few things you should do to ensure that the process goes smoothly:

There are several ways to update Node.js to the latest version, and the method you choose will depend on the operating system you’re using and the version of Node.js you’re currently running. We’ll go over some of the most common methods for updating Node.js.

One popular method for updating Node.js is to use Node Version Manager (NVM), a tool that allows you to easily switch between different versions of Node.js. Here’s how to update Node.js using NVM:

Keep in mind
It’s important to note that you should always test your application after updating Node.js to ensure that everything is working as expected. This can be done by running your test suites or manually testing different functionality of your application.

In conclusion, keeping Node.js updated to the latest version is vital to keep your application stable, secure and performant. The process is relatively straightforward and you can use tools such as Node Version Manager (NVM) or package managers to do this easily. Remember to test your application after updating to ensure everything is working correctly. Furthermore, Node.js has a vibrant and growing ecosystem, with a package manager and a big community working on it, making it a reliable and powerful technology. 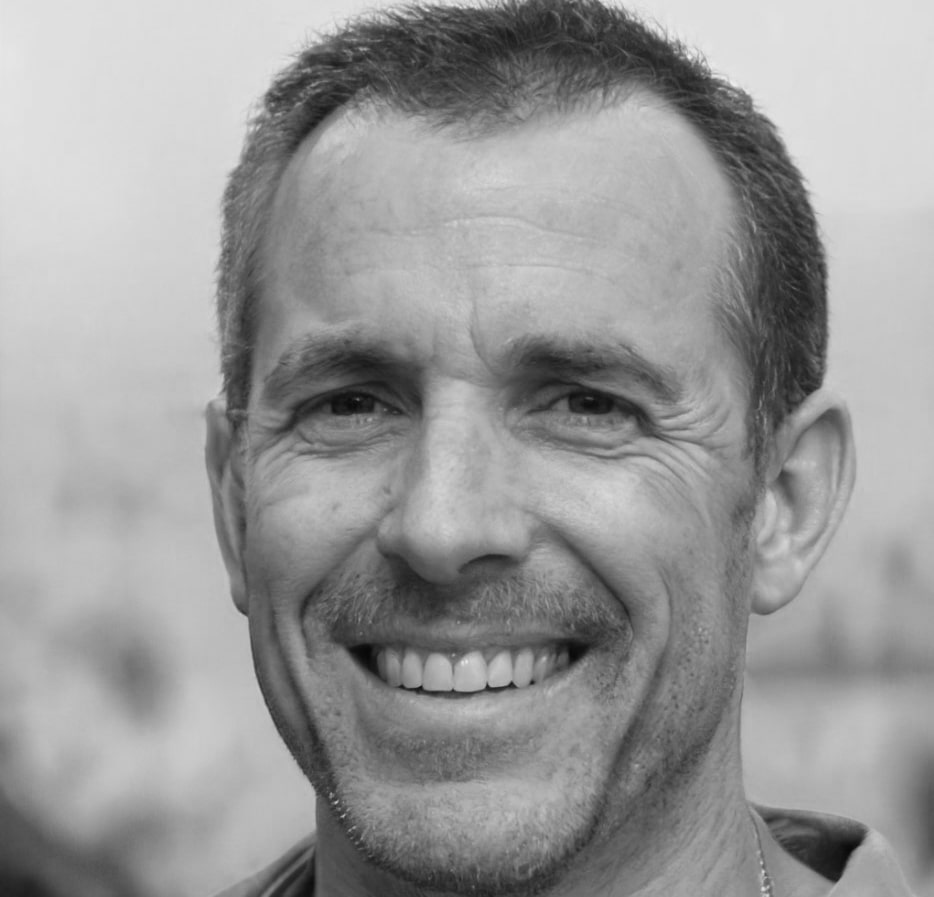 Jack is an experienced tech writer & story-teller. He has more than 5 years of technical writing, researching, and editing. At CTHs he works on developing the website`s content strategy, ensuring the quality of all web hosting reviews and guides. In his spare time, Jack self-studying machine learning.

Your browser is outdated, we recommend you update it to the latest version
or use another more modern.